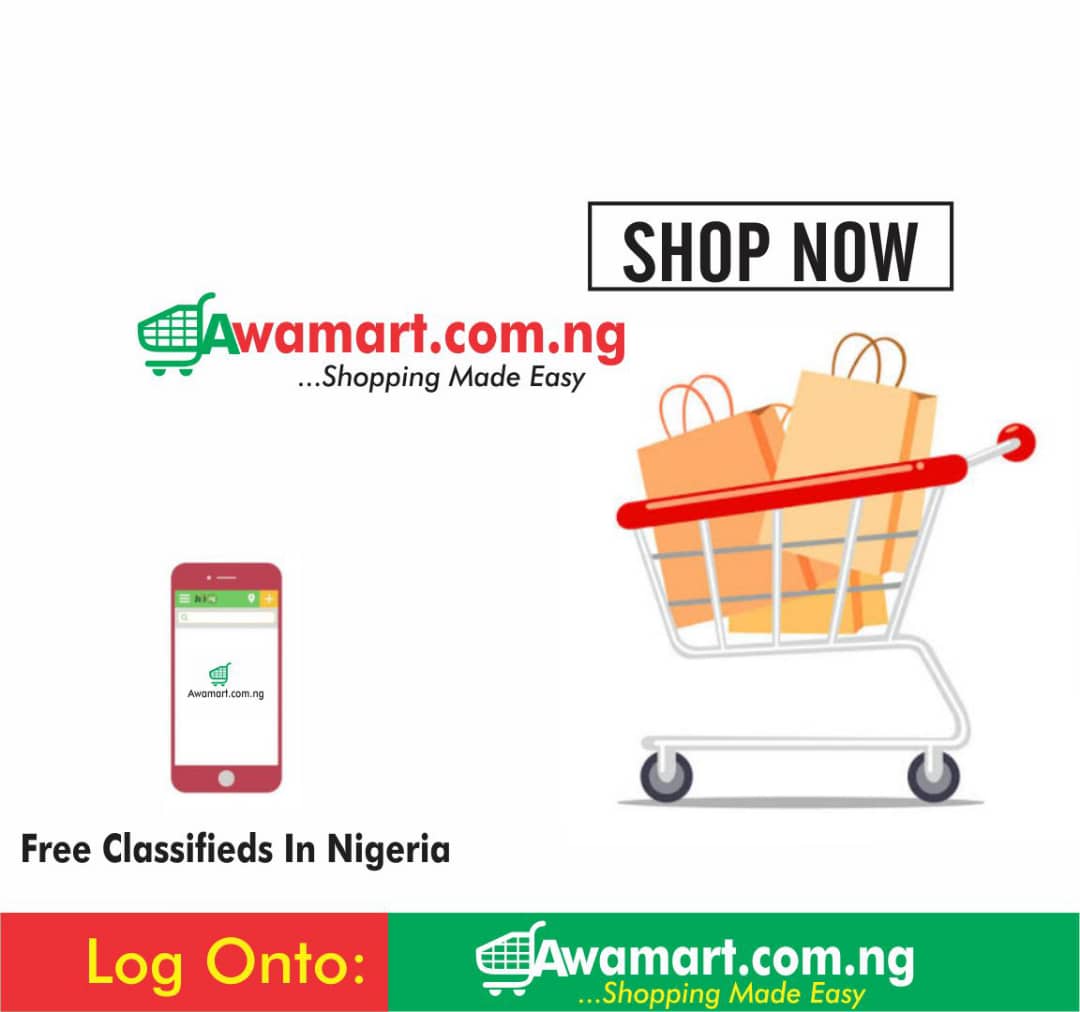 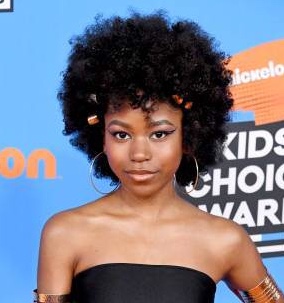 Riele West Downs is a talented, young Canadian actress who is best known for starring as Charlotte Bolton in the  Nickelodeon TV series, Henry Danger and as Faith Sullivan in The Best Man Holiday.
She is of African-Canadian ethnicity.

Here are facts you should known about the wonderful Riele Downs.

She was born on July 8,2001 in Toronto, Canada where she also grew up.

2. She used to play basketball when she was younger. Riele hopes that she could get actively involved in it again.

3. She loves super heroes. Well, Wonder Woman is her favorite and it definitely sounds like a really good choice.

4. Riele describes herself as artistic, bold and passionate. You can see all these from her acting and drawings.

5. She is a fan of Riverdale. She binge watched it in one week.

6. Her sister Reiya makes her laugh a lot.

7. She is a designer and has made some really cool designs. She actually wears some of her designs.

8. She is talented at drawing.

9. She has passionate fans. They call themselves "Riebels".

10. Her mother, Elle Downs and her sister Reiya Downs are both actresses.

11. At the age of three, she started acting. She played the character of Amelia Mercer in Four Brothers.

12. Riele is good at school and she has been able to blend her acting career and her education well.

13. She's quite experienced at dancing.